Can Sharks Alter the Course of Cosmetic Dentistry? 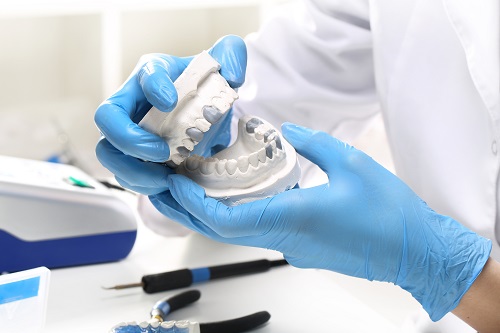 Can Sharks Alter the Course of Cosmetic Dentistry?

Posted by Roy Sarmidi with - in Dental Services

Cosmetic dentistry is an ever-changing field. As technology advances, we find more and better ways of replacing removed teeth or saving the ones we have. The potential for one of the biggest advances in dentistry may have been unlocked in England and the Department of Plant and Animal Sciences at the University of Sheffield.

Dr Gareth Fraser recently led a study there in which they identified a series of genes that are responsible for a shark’s ability to regenerate teeth on a lifelong basis. The genes are also responsible for “normal” tooth development.

Sharks lose more than 30,000 teeth over the span of their lives and are able to regenerate them. They have roughly 3,000 teeth at a time, meaning that they regenerate each tooth an average of ten times during their lives.

Dr Fraser and his team published their findings in Developmental Biology.

Can Humans Do the Same as Sharks? 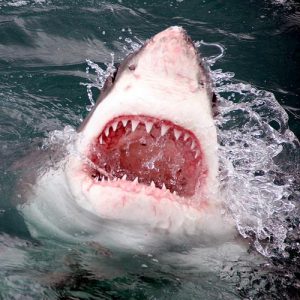 Dr Fraser and his team examined catshark embryos to assess the genetic expression in the early development of shark’s teeth. Several genes were found to contain patterns that led to the sharks forming the dental lamina, which is a set of epithelial cells which produce both tooth development and tooth regeneration in sharks.

The most important finding is that humans have the same genes. In humans, they lead to the formation of baby teeth and the regeneration into adult teeth. In humans, though, the dental lamina disappears after the adult teeth erupt.

He believes the difference between sharks and humans is that human genes have evolved in a way that has made us lose our ability to regenerate teeth. We don’t think there will be a magic pill you can take to regenerate teeth in the near future but it’s nice to think about the possibilities. Meanwhile, the best way to keep your teeth healthy is still going to be brushing, flossing, a reasonable diet and regular dentist appointments.

Any surgical or invasive procedure carries risks. Before proceeding, we encourage you to discuss these matters with an appropriately qualified health practitioner.

Book for your Dental Appointment

IMPORTANT:
If you need an appointment within the next 48 hrs please call our surgery on (08) 9404 9500 to book.
© Copyright. Joondalup City Dental : All rights reserved - Dentist - Joondalup, Perth WA